The wholly subsidiary of Jordan Phosphate Mines Company Ltd. Jordan (JPMC) is pioneer in production of Phosphoric Acid and intermediary product Sulphuric Acid at the state of art high-tech production facility at Eshidya, Hashemite Kingdom of Jordan, and having its Head Office at Amman, the Capital of Jordan. The Company was incorporated in March 1992 for the purpose of setting up and operating a Phosphoric Acid Complex in Jordan, vide registration # 2750 in 22 March 1992 at the Ministry of Trade and Tourism and later with Jordanian Free Zones Corporation, vide Reg. # 125/2000.

The well-established Phosphoric Acid process is highly energy efficient Single stage Hemihydrate technology provided by Hydro Agri International, Norway.  The Project was commissioned in 1997 and has been operating successfully since then.  The Project Complex consists of a 224,000 MT/Year Phosphoric Acid Plant, a 660,000 MT/Year Sulphuric Acid Plant and associated Utilities and off-site facilities adjacent to the Phosphate Mines of JPMC at Eshidiya and also Acid Storage facility at port city Aqaba.  The USD 170 Million project was successfully implemented well within the time and cost estimate.

Having established a very high benchmark of excellence on the production front, IJC has vigorously pursued high standards in other areas such as; Safety and Quality oriented systems and procedures.

Indo-Jordan Chemicals Company Limited (generally known as “IJC”) was registered in Jordan as a limited liability company under the registration number 2750 in 22 March 1992 at the Ministry of Trade and Tourism and later with Jordanian Free Zones Corporation, vide Reg. # 125/2000  is currently a 100% subsidiary of Jordan Phosphate Mines Company PLC (generally known as “JPMC”).  The main purpose of Indo-Jordan Chemicals Company Ltd (IJC) is producing and selling Phosphoric Acid (P2O5) in the domestic as well as International Market. 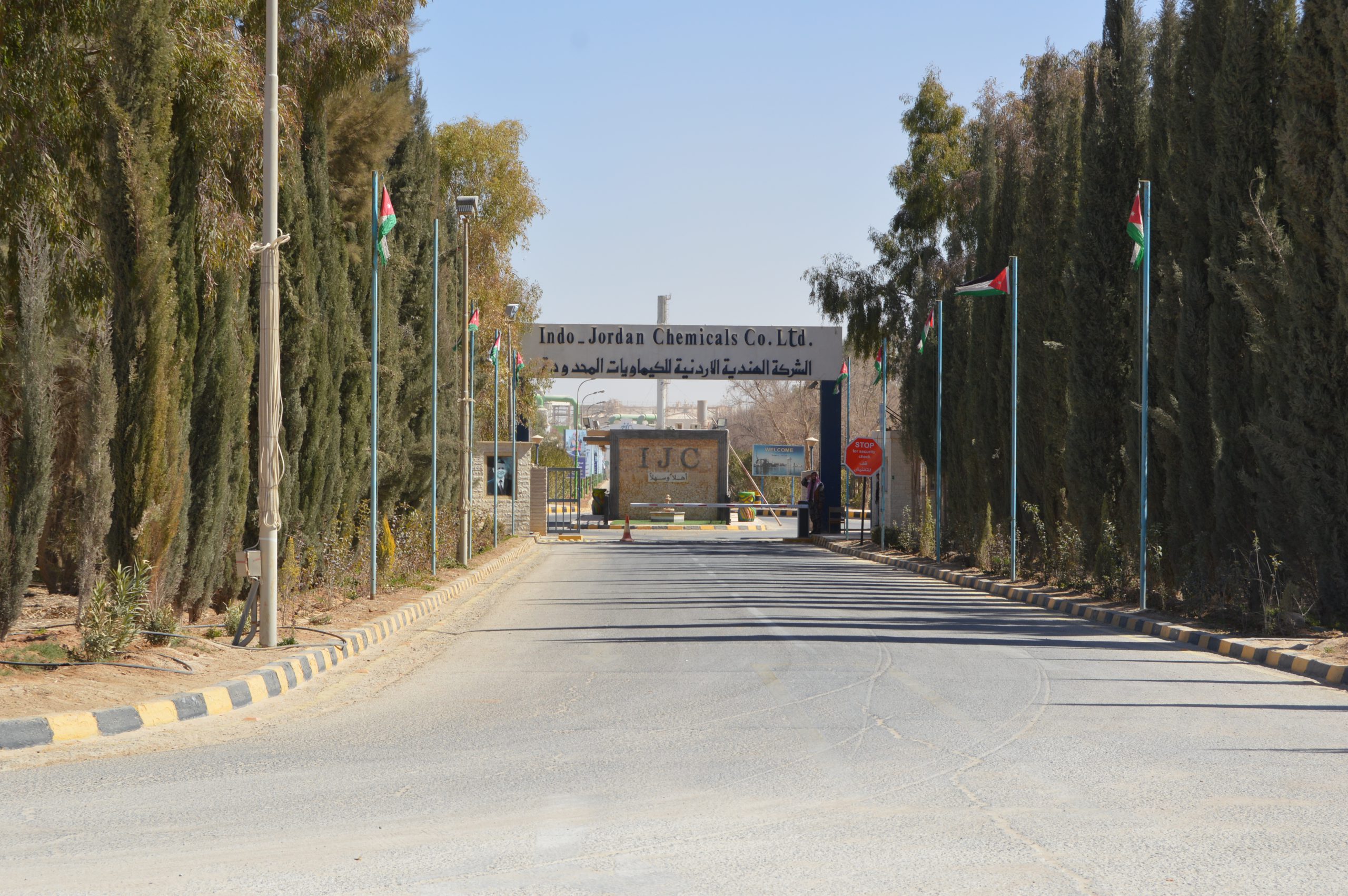 The Hashemite Kingdom of Jordan, predominantly urbanized country in the Arab Region, having rich history, the Nabataean civilization left many magnificent archaeological sites at Petra, which is considered one of the New Seven Wonders of the World as well as been recognized by the UNESCO as a world Heritage site. The Kingdom has been classified as an emerging market with a free market economy. The estimated phosphate formations cover approximately 60 percent of the total area of Jordan, principally in a 300 km wide belt running from north to south with the majority of economically viable reserves lying in the Eshidiya region.

Sulphur, the other raw material, is abundantly available in the region.

The site is well connected to the port of Aqaba by road. 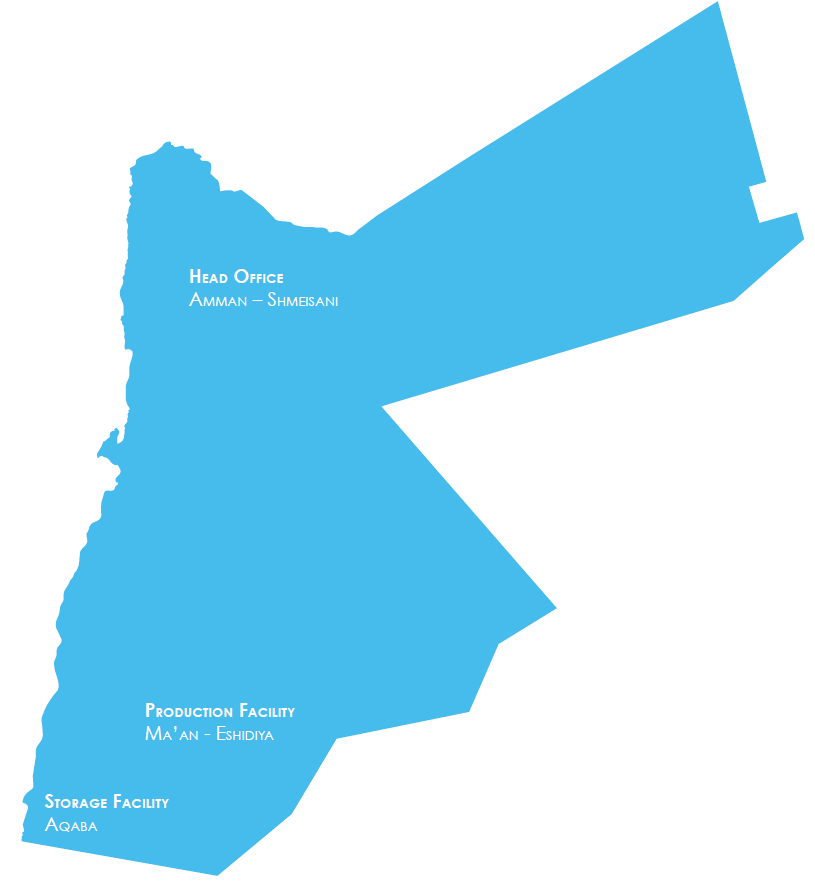 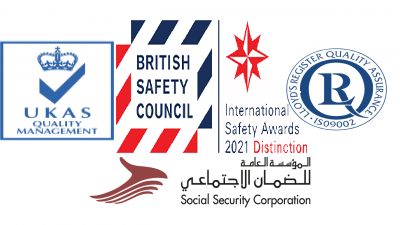 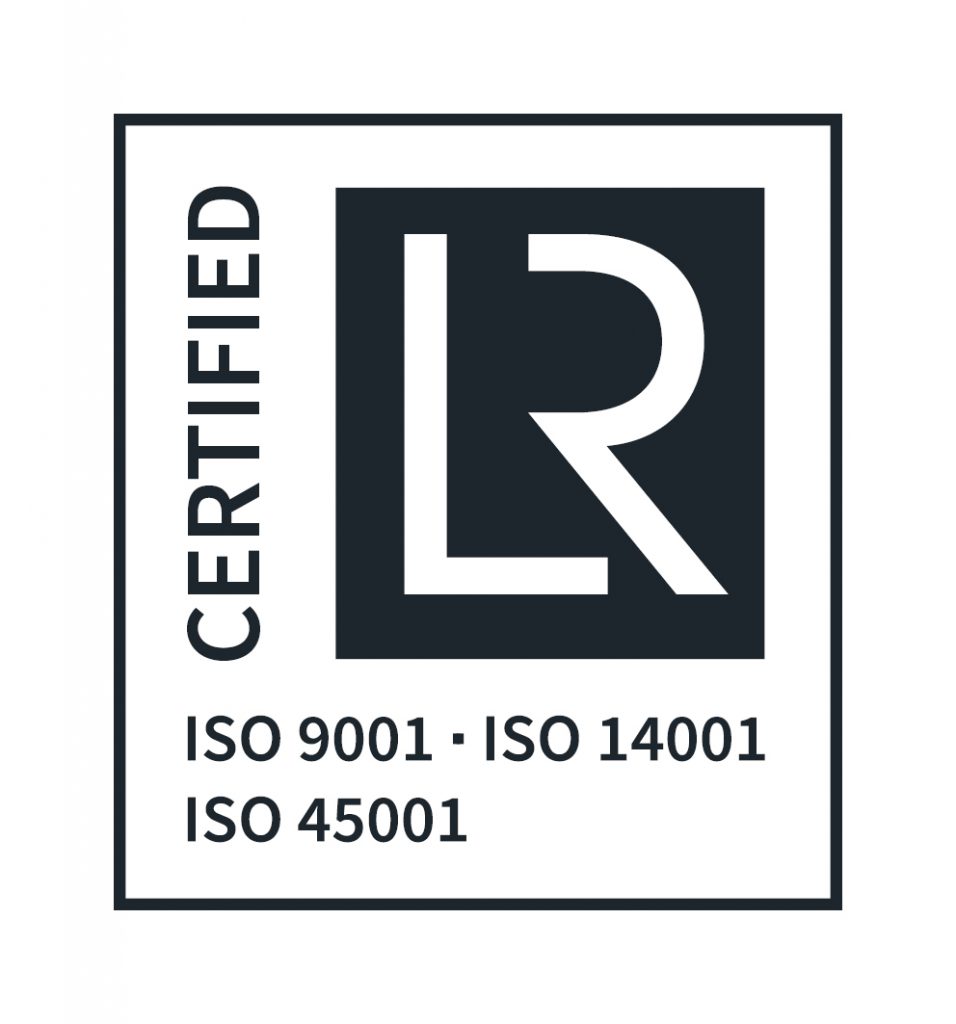 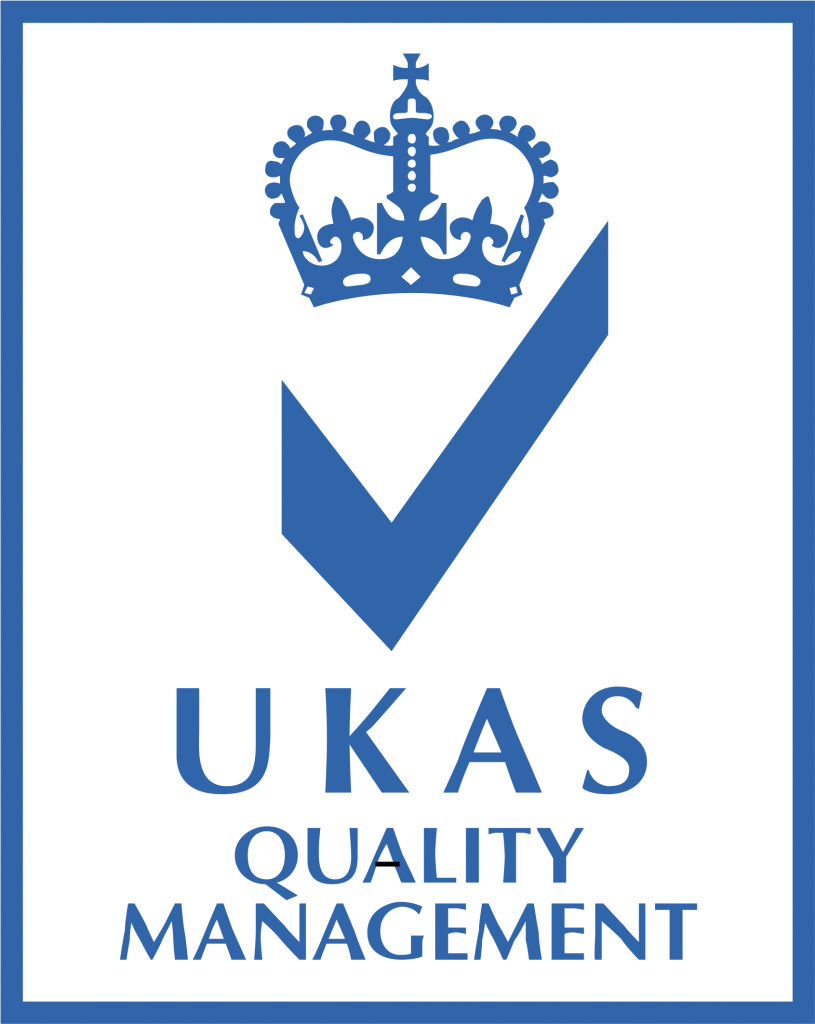 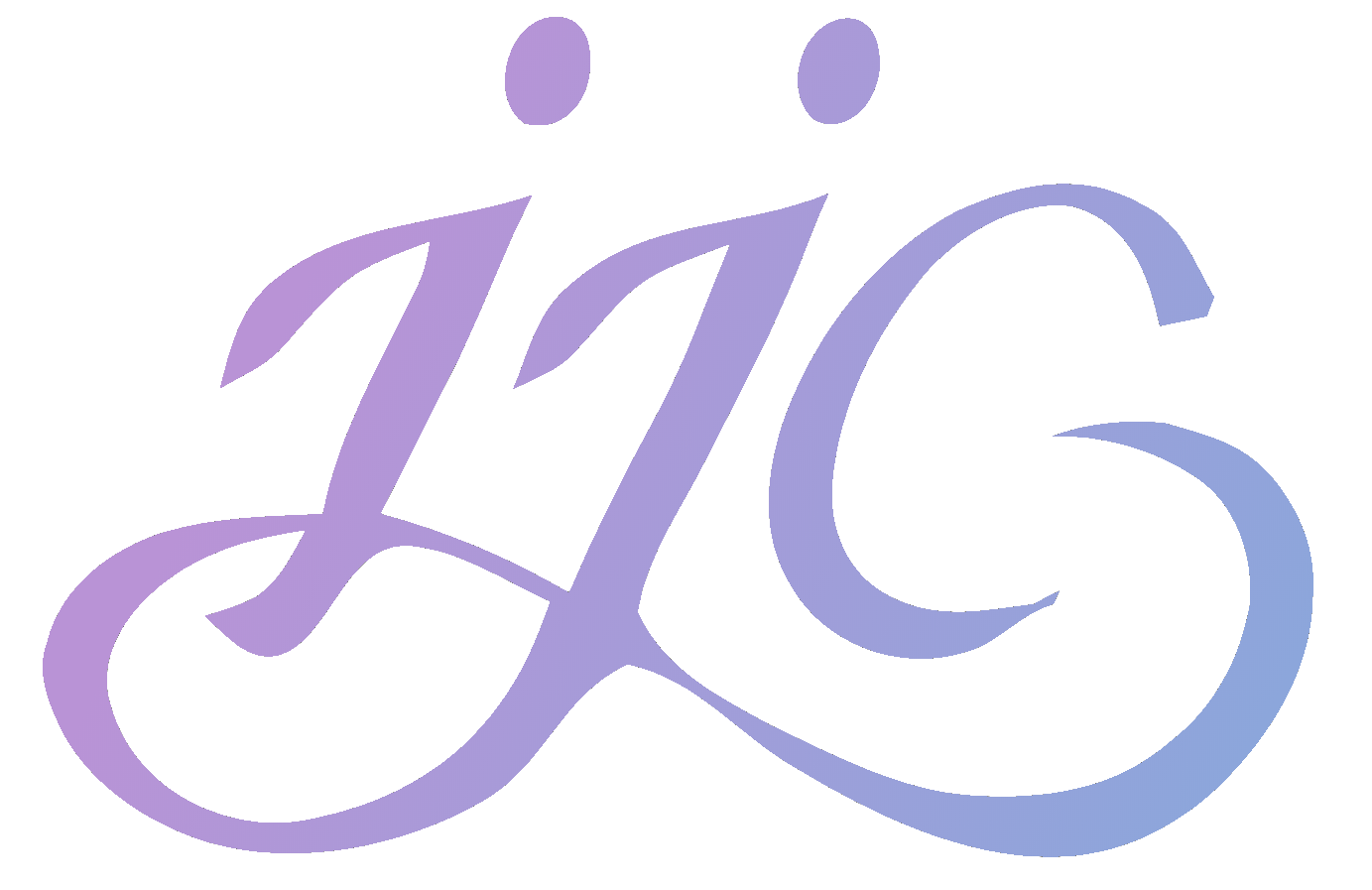